I have to admit - I've neglected this wonderful, online hangout over the past few months.  Summer was filled with fabulous adventures, travels and art shows.  School began and I have been digging out from under an avalanche of prep with supplies, huge classes and a record budget crisis for education.
I'm so sorry I haven't paid much attention to posting but I promise to do better. 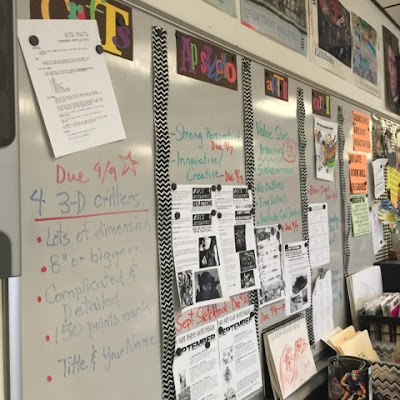 And then there's Telluride -

One of the highlights of my year is attending the Telluride Film Festival in gorgeous Telluride, Colorado.  Just a trip to this beautiful place would be enough but we spend labor day weekend attending a dozen or more movie premieres.  I can't believe we've been able to do this event year after year - 11 years actually.

This year we got to see and meet the stars of "Sully" (a terrific film everyone should see), "Lala Land" staring the adorable Emma Stone (which was one of my favorites), "Arrival" staring the doll, Amy Adams (also a great film), "Wakefield" with the remarkable Bryan Cranston and I got to breath the same air as Richard Gere who was there with his film "Norman" (which was good but it was RICHARD GERE!  There were lots of other films which should start some serious Oscar buzz in the coming months. 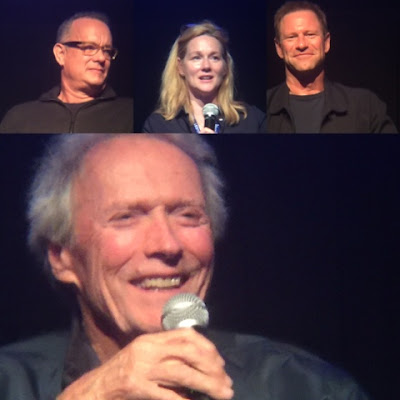 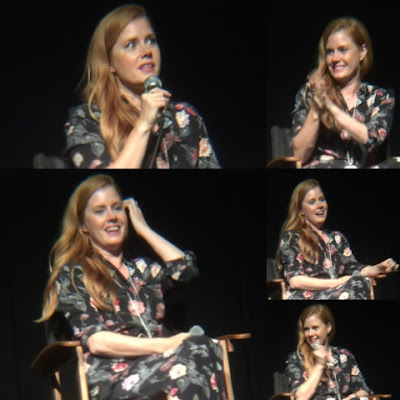 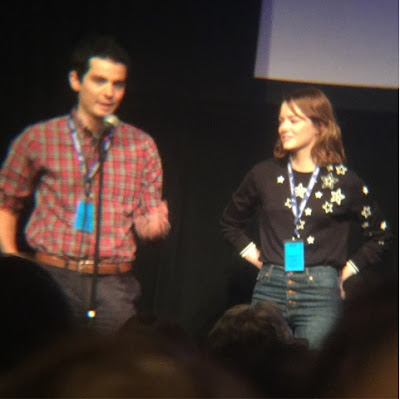 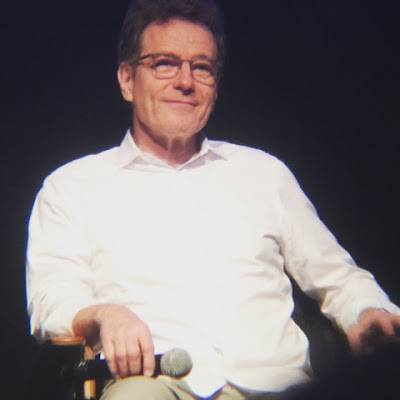 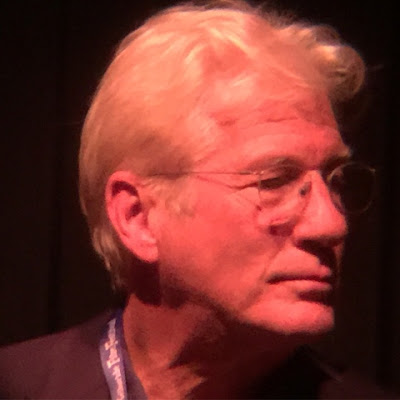 I don't know if we'll ever get to attend again because it costs a lot of money to stay and purchase passes but who knows - I never dreamed I'd do something like this in the first place.  I'm so grateful to friends and former students who have hosted us the past few years.  Thanks Larry and Mitzi!

So that's a little update about what's been going on with me.  More soon.....I promise.  Thank you to everyone who keeps stopping by.