CAMPING IN THE OUTBACK STAMP SERIES

This week I completed a second series of line drawings which will be converted into rubber stamps for Annabella Stamps in Australia.  Andrea, the owner of Annabella has been terrific to work with and I've learned a lot from her.

She asked that I do a series of cartoon drawings depicted a nostalgic/50's feel of camping in the Australian outback.  Now I've known nothing about  camping in Australia before and it was quite entertaining for both Andrea and I to communicate about different terminology.  She described wanting a caravan which I finally understood to be her term for a trailer.  She had never heard of a camping trailer before. 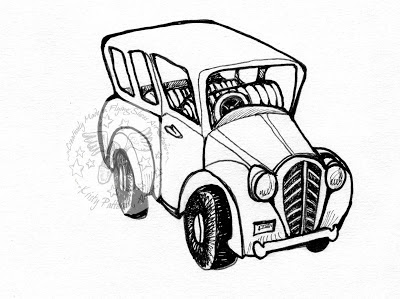 These are the final for drawings which are on their way to a stamp manufacturer somewhere in Australia. Andrea's vision is that these stamps can be used individually but also be combined
however the artist likes to create a camping scene. 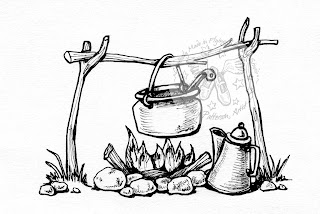 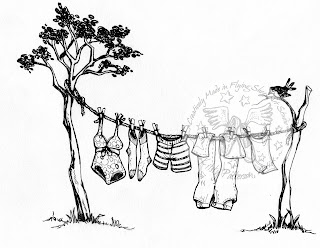 I am excited to receive my two, new sets of rubber stamps.

Thanks, again, Andrea for asking me to play with you!