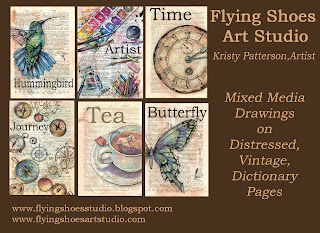 I have 38 drawings framed and packed for the Paseo Art Festival this weekend in Oklahoma City.  I've had a heavy heart finishing up my exhibit for the show after the horrible tornado that hit Moore which is a suburb of Oklahoma City.  I have two daughters who live in Oklahoma City and they both took shelter when this storm happened.  We had some tense moments while they road it out.  They both know families who lost their homes.

So far, only two artists have backed out of the festival because of the storm.  The festival organizers have taken action to see that victims of the storm are not forgotten during the show and have included fundraising as part of the weekend.

I hope friends and followers in the Oklahoma City area will drop by my booth and visit.
Email Post